With these skill distributions, there will be plenty of points left over at level 62 and above to work on the rest of your tree to make your character fit your playing style. Dont party with other people while questing.

Proceed to Istvan Baileys at Einhoren. You can get at Dharvegawan by using a Limestone Foothill Portal Stone then walk or ride with your mount and proceed to the Mossy Statue.

After u cross the bridge, u can see there is Ursa mage at yr right hand side from character sightand boyton is on a hill can be called as high-land behind the Ursa mage, surrounded by paragon guardian.

Although boyton haraford is with aura, but it is easy to kill. After that you will busy getting many exp from walking around palace to pass the quest. 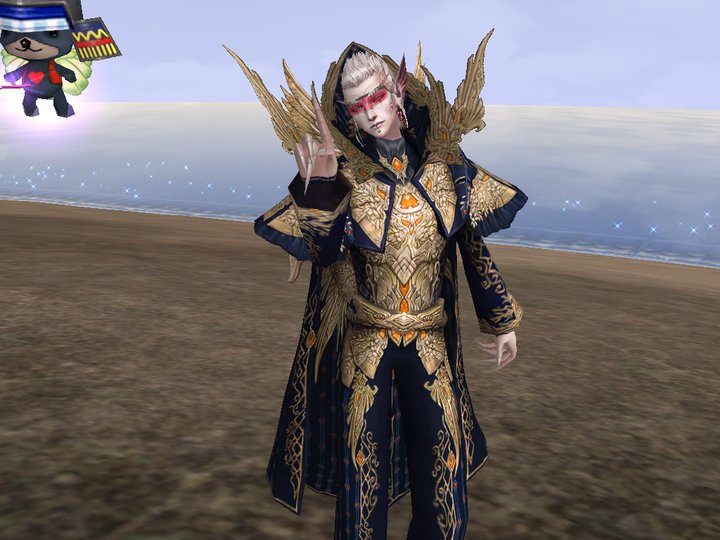 Try to find some follower, better a priest to barrier you so you wont get hurted by magic mobs. In the dungeon, get to the room I marked.

Threads in This Forum

This last boss is located at Varrylon map also. It located at the small island south-west of pine plateau bindstone.Latest US news, world news, sports, business, opinion, analysis and reviews from the Guardian, the world's leading liberal voice.

Humans are one of the most popular classes in Rohan Online due to high survivability and potent attacks. Humans can be either a Defender or a Guardian upon reaching Level [ ]. The Guide of the Guardian class is made by FaithMistress of Rohan forums. Don’t forget to drop by the Rohan forum for the latest discussion on the Rohan Guardian Discussion.

Reminders: Dont party with other people while questing. Humans are one of the most popular classes in Rohan Online due to high survivability and potent attacks.

Humans can be either a Defender or a Guardian upon reaching Level [ ]. Rohan Guardian Guide. Topics: Skill, Learning, Experience point Pages: 7 ( words) Published: October 4, Many of you have seen my old shield build, few of you have seen the full dps build I finished with (in a world of epics and upgrades, without one you might as well go full on glass cannon).

News, sport and opinion from the Guardian's global edition | The Guardian