Melbourne, Australia, August 26, We were discussing election coverage that looks at the campaign as a kind of sporting event. And I asked Leigh Sales if it was true that the insiders were, on that program, the journalists. And let me add right away that Leigh Sales is one of the most intelligent journalists I have ever had the pleasure to meet.

Homeless people are constantly told to move their few belongings — or lose them. Oakland must not be a part of this. Yet, this commenter made the homeless into brazen lawbreakers. Thus, he justified their removal.

Another commenter laughably wrote: Get a grip asshole. We are all being squeezed. Just more divide and conquer rhetoric.

He used name-calling to try to shut down the conversation. All this commenter had to do was open his eyes and he would plainly see that the fashionably dressed hipster buying expensive food and drinks at a trendy bar is not suffering like a homeless person in an encampment.

Seeing so many African Americans living in encampments and white hipsters at expensive bars and restaurants, how could one not think of race? Yet, one commenter wrote that it was lazy people who had been displaced: You know what I see? I see people who want to live in a demanding market, with a drive to be successful in it.

The job market all throughout the Bay Area not just Oakland demands for more jobs, so people are here to supply it, and you can be any race.

He simply dismissed any discussion of race. This was in addition to the 2, jobs losses reported by the EDD for August Thousands of people are losing jobs — whether or not they work hard and have the drive for success.

If Oakland is to address its homeless issue honestly, it must not allow such commenters to remain ignorant of their roles in creating those encampments. It allowed these commenters to have guilt-free fun even as they passed the encampments.

But Oakland must stop coddling these commenters and privileging them to be ignorant. Oakland must not make decisions that privilege such ignorance.

Not a free member yet?

8 years ago, University Professor Hak-Kyu (Jung Woo-Sung) moved to a small town because of a scandal. He worked as a literature instructor at a culture center. He fell in love with a young woman, Deok-Yi (Esom), who worked at an old amusement park. 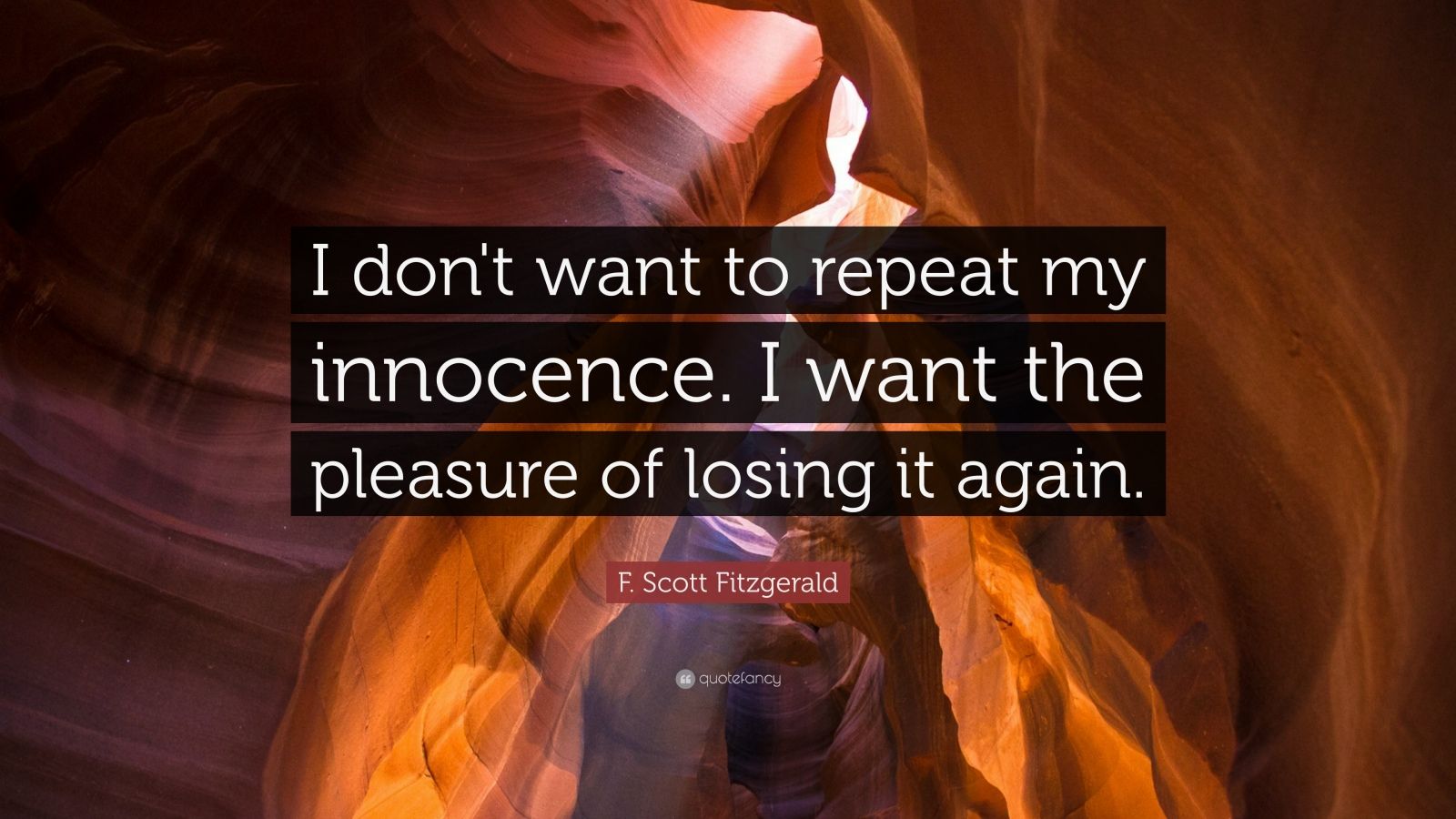 But the concept of “mercy” toward an innocent person wrongfully convicted is a bit more than my meager mind can assemble.